Thank you everyone for participating, we had over 17,000 guesses before the the first successful redemption!

The answer was: Praetorian Guard

Welcome to CointiGuess #2, and we're upping our game. Can you folks solve this promo in four minutes again? Ha! Good luck.

We're offering 50,000 Coins for the first five members who enter the right promo code, but the catch is you have to guess that promo code. Fortunately, we have some clues for you, starting with the one below. We'll release more clues periodically until all five 50,000 Coin rewards have been claimed. And that means the race is on!

Now, on to the clues—and remember that all clues are designed to work together.

If you think you have the answer, you can enter it on our Cointiply Promo redemption page. But, you're limited to five guesses per hour, so yeah. Good luck! 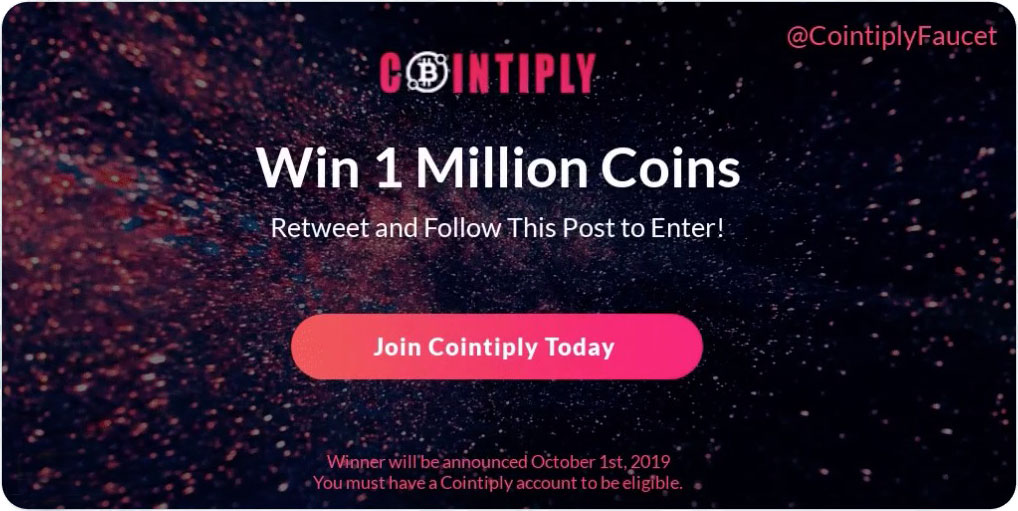 We're happy to announce that @rosemarieguev17 is the winner of our 1 million Coin Retweet and Follow giveaway we ran during the month of September.